I opened the curtains framing the laundry room’s singular narrow window to observe the sunlight making iridescent patterns on the glass. The translucent web of a spider had taken shape in the corner of the window where the two panes met, and its maker stood in the center, as if admiring her sticky creation. She was static, all eight legs fanned out around her petite brown body. She was homely, to be sure, but no real threat. I considered killing her. I wondered if she was sizing me up and weighing her options in this moment, too. She could have run, but there was nowhere nearby to hide. Against my better judgment, I let her stay, slowly drawing the dark blue curtains over her once more.

We had made a silent agreement – albeit not one to which she had expressly agreed – that she would stay in her corner in that window in exchange for my mercy. She was, after all, living in my house – not hers. Which is why, a couple days later, her presence on the living room floor both surprised and enraged me. I again considered ending her delicate, grotesque little existence, but my soft heart forbid it. Fetching a mason jar from the kitchen cabinet, I coaxed her inside and quickly shut the lid. From her vantage point, this must have felt like a loss of control. Her vision blurred by the thick glass, I imagined her minuscule brain attempting (and failing) to process this chain of events. From my perspective, however, this was a generous yet effective demonstration of command over my home. I shuttled her to the front door. In one sweeping motion, I twisted open the lid of the mason jar and flung her wispy-legged frame onto the grass. I slammed the door shut and reveled in nobility and satisfaction.

Which is why, a week later, I am perplexed to see that her masterpiece in the laundry room window has grown to nearly three times its initial size. More complex than ever, the web swoops and clings to itself and the wooden frame surrounding it. She is not standing in the web this time. I imagine she is watching me silently from elsewhere in the room, relishing the look of confusion on my face and smiling smugly.

I should have killed her when I had the chance. 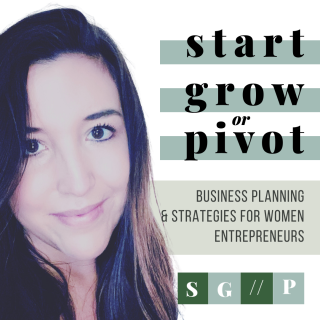